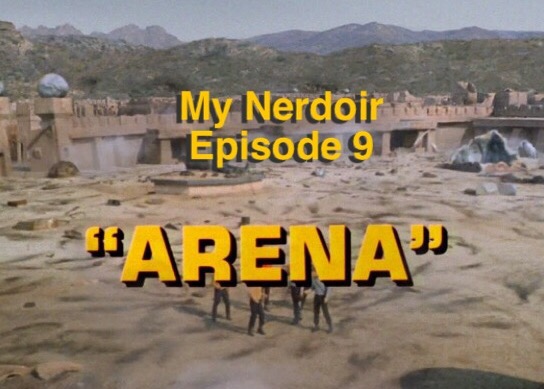 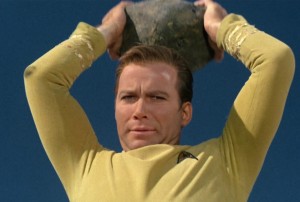 P.E. is the nerd’s version of hell. END_OF_DOCUMENT_TOKEN_TO_BE_REPLACED