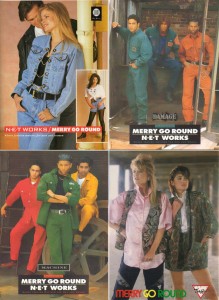 POV SHOT CONTINUED.
On cue, several employees spot Jeff and begin rushing towards him as if on a sports field. From right side of frame closeup enters Jon.
JON, late teens, tan and wearing a thin gold chain. END_OF_DOCUMENT_TOKEN_TO_BE_REPLACED